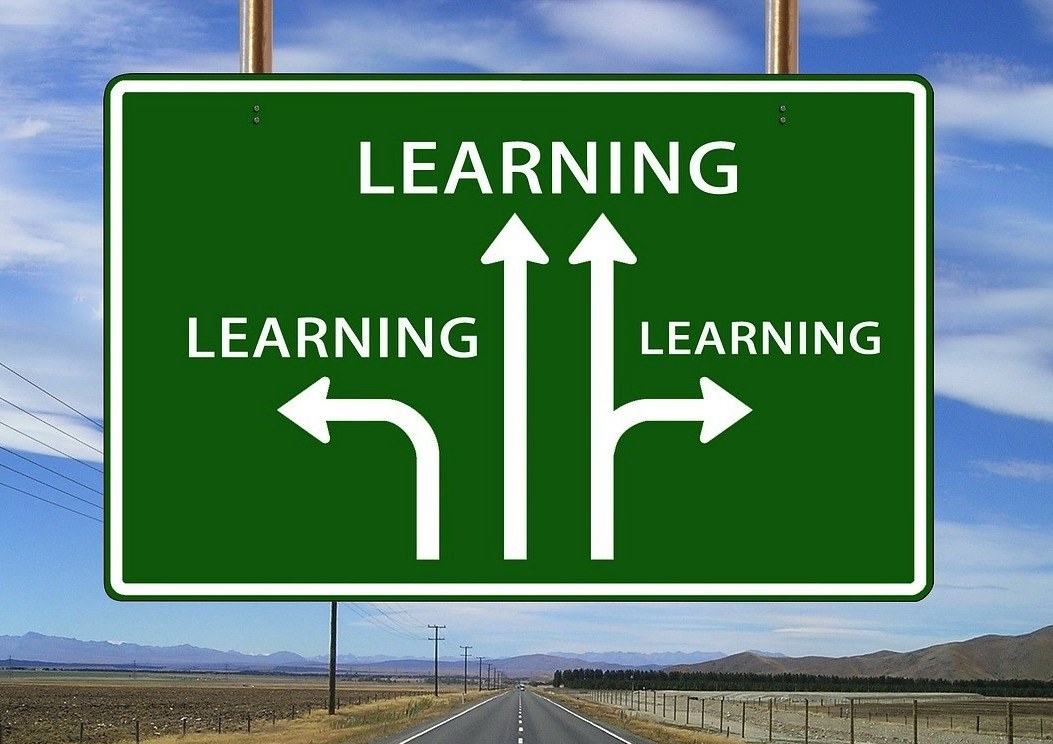 At some point, all of us in the martial arts have to come to terms with the fact that there will always be more to learn. Unfortunately, too many are unable to accept that neither they nor their system will ever have all the answers. Their insecurities won’t allow them to admit such a thing, and as such they fail to recognize one of the most important lessons of all, that education is an ongoing process. It isn’t a destination that one can arrive at. It is, instead, a never ending journey.

It’s unfortunate that so many have such a difficult time recognizing this fact, especially when you consider that most begin their martial arts training excited to be a student and eager to learn. How is it then, that so many lose sight of this valuable lesson? It seems hard to believe that those who once loved being a student so much can find themselves in a position where they’re too afraid to admit they still are one.

Once you give it a little thought though, it’s actually kind of easy to understand. For instance, think of a time when you had to admit that you were wrong or had to acknowledge that you didn’t know something. Those were likely difficult times. Most of us, at some point, fall into the trap of equating what we don’t know with some inadequacy of who we are. As inaccurate as it is, it’s easy to feel as if not knowing something somehow makes you less of a person. To make matters worse, this false belief is what leads many to stop learning. They equate lack of knowledge with weakness and as such their ego won’t allow them to admit to themselves that they still have so much more to learn. It’s sort of a psychological immune system, and this immune response extends to their beliefs about the martial arts system they study as well. This is why there are so many who believe that theirs is the superior system.

So what’s the solution; how can we avoid developing such a mindset? It starts by acknowledging the fact there will always be more to learn. We can’t let this fact intimidate us. We have to, instead, let it empower us. It should excite and motivate us to continue learning, and remind us to always keep an open mind and be willing to look beyond our system because no one person or system will ever have all the answers. Richard Feynman, noble prize winning physicist once said, “I can live with doubt and uncertainty and not knowing. I think it’s much more interesting to live not knowing than to have answers which might be wrong.”

They say the truth will set you free. In this case, I guess they’re right because it’s only through forever seeking to accept and understand the truth that we’ll be able to remain free thinking and open minded martial artists.

Wherever you are or wherever you’re headed, don’t forget…

Education is a Never Ending Journey